The pace of digital transformation is accelerating, spurred by the unrelenting evolution of the digital landscape. Digital services that were unimaginable just a decade ago are very much part of our lives today: from cloud-based media, ride-hailing, to a plethora of mobile-centric social networks and platforms. Indeed, even cloud gaming is starting to catch on, with demanding video games operated on remote hardware and delivered over the Internet.

Against this backdrop, businesses must move quickly to harness the ample opportunities if they want to succeed.

Surging digital growth in Southeast Asia
In Southeast Asia, Internet users have increased dramatically, while average broadband speeds have edged upwards. For instance, the number of Internet Users in Indonesia has risen to 175.4 million at the start of this year, an increase of 17% in the short span of a year [1]. Broadband speeds in countries such as Singapore and Thailand are also identified as being the fastest globally [2].

It is no wonder that the region has been called out for its tremendous potential for growth. According to the Google and Temasek “e-Conomy SEA 2019 report”, the Southeast Asia Internet economy grew to US$100 billion last year and is projected to triple to US$300 billion by 2025 [3]. The report also found that the Internet economies in Malaysia, Thailand, Singapore, and the Philippines are growing by between 20 per cent and 30 per cent annually, while countries such as Indonesia and Vietnam are leading with growth rates in excess of 40 per cent a year.

Cloud service providers are cognizant of the opportunities and have reacted accordingly. Practically every major public cloud player has established facilities in Singapore, and most have deployed multiple data centers to deliver heightened reliability to meet enterprise requirements. To deliver digital services to every corner of Asia, they are also moving into new countries that are growing rapidly, with both Google Cloud and Amazon Web Services (AWS) having announced cloud regions in Indonesia – Alibaba Cloud already has two data centers since last year [4].

The growing importance of data residency
While data can be stored anywhere and accessed through the Internet, the physics of fiber optics and traversing a global patchwork of subsea cables mean that network latency mounts quickly the further the requester is from the data. On the other hand, placing systems closer to users translate to a much shorter pathway, culminating in a quicker response time. In an age of customer experience, keeping lags and load times to a minimum is vital for responsive digital services.

A second, but equally important reason for an in-country data center revolves around data residency. Though regulations such as Europe’s General Data Protection Regulation (GDPR) had all the limelight, a growing awareness of privacy and data sovereignty means that other nations are enacting new regulations around how data is stored.

Already making itself felt are regulations such as Indonesia’s Government Regulation 82 of 2012 (PP 82/2012), which prohibits “public” data from being kept outside the country without prior approval. Though it is generic in nature, it offers a glimpse of the future as nations amend existing laws and craft new legislation around data residency to protect their citizens and rights.

FSI sector moving data back
To meet tightening requirements, Indonesian banks have migrated their data to comply, and have either established new local data centers or beefed up existing facilities to cope. At least one “very large” Indonesian bank has moved its data center back into the country; a foreign-owned bank also upgraded its local data center capacity shortly after the regulation was announced [5].

This impacts financial start-ups or organizations in the Fintech space, too. Indonesian digital payment provider Go-Pay, for instance, maintains data centers in Indonesia to serve its quarter of a million online and offline merchants in the country [6]. Unsurprisingly, the result is a surge of growth with the colocation data center market projected to market research by Arizton of around US$300 million for the period between 2019 and 2025 [7].

Newer regulation rules are also piling on the pressure. For instance, outsourced or cloud providers serving commercial banks must be ready for independent audits by the country’s Financial Services Authority [8]. This allows the government agency to directly audit service providers and puts the onus on banks to replace service providers that offer below par services.

A considered approach to digital services
There is no question that Southeast Asia is primed for growth, driven by high rates of Internet and smartphone penetration as well as surging consumption of digital services such as e-commerce, online gaming, and financial services such as digital payments. The ample opportunities explain why the region is highly popular with start-ups, with investors drawn by valuations that they believe have yet to peak [9].

But how can organizations deliver digital services to every corner of the region? Singaporean e-commerce firm Shopee offers a glimpse of one possible approach with its “hyper-localized” strategy. Instead of relying on a singular app for accessing its platform, it offers various smartphone apps tailored to users of countries such as Malaysia, Thailand, Indonesia, Vietnam, and the Philippines.

And while Shopee has not publicly disclosed the locations of its data centers, we know that Gojek relies on infrastructure automation tool that lets it manage multiple data centers with ease [10]. This strategy makes sense for organizations looking to grow in Southeast Asia, as the best response time can only be delivered by a nearby facility. Moreover, it also makes it trivial to comply with regulations around data residency, while potentially meeting future requirements as regulations evolve and tighten over time.

Succeed in Asia with Princeton Digital Group
As a Warburg Pincus-backed investor, developer and operator of internet infrastructure, Princeton Digital Group (PDG) is uniquely placed in delivering the right digital infrastructure to the right location. Our portfolio of data centers currently powers the expansion of hyperscalers and enterprises in the world’s fastest-growing digital economies such as Singapore, Indonesia, India, and China, with many more to come.

Delivering digital services to every corner of Asia is hardly difficult with the Internet. Success, however, requires a considered approach that takes factors such as the location of data centers, users, and data regulations into the equation. With our deep insights and extensive presence in the various markets in Asia, PDG can give you the added advantage to succeed. 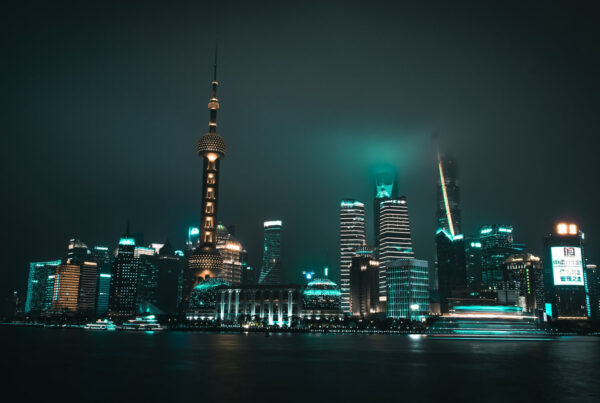 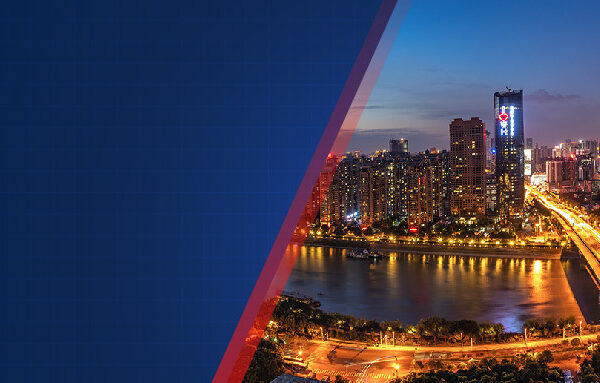 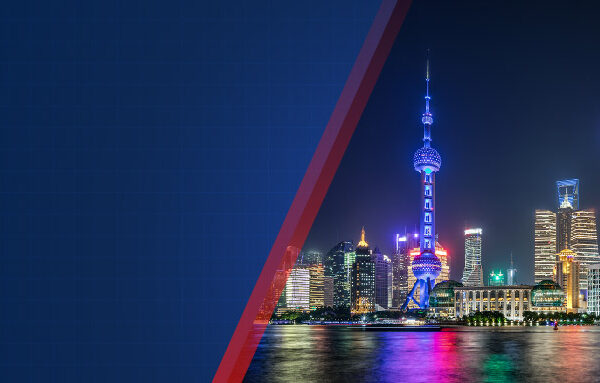