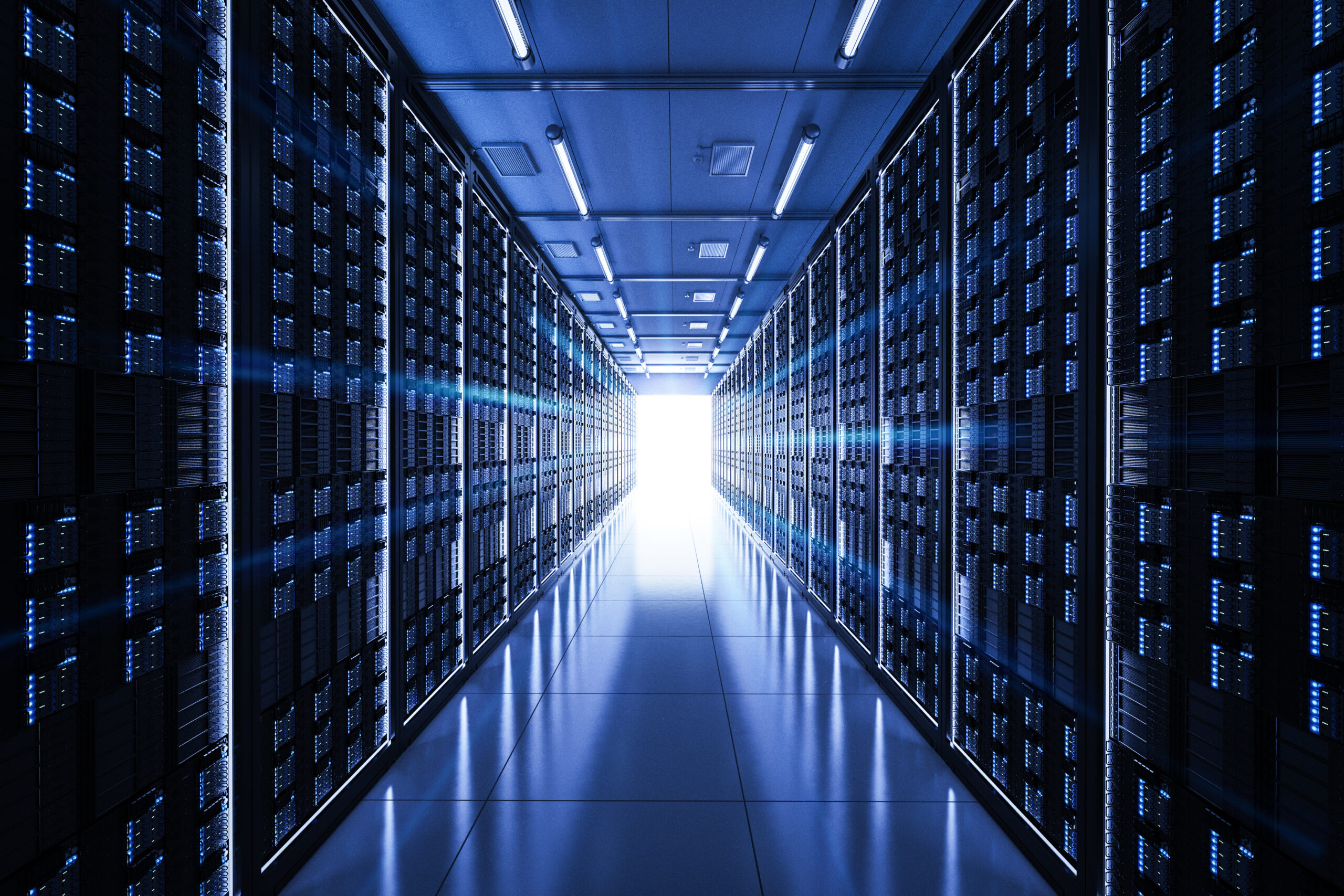 After raising $505 million in fresh funding this year, Princeton Digital Group sees room for further expansion of its Asia data centre platform, despite growing competition in the region’s hyperscale market from regional startups and global heavyweights, the company’s chairman and chief executive told an industry forum on Tuesday.

PDG co-founder and chairman Rangu Salgame said in an exclusive interview with MTD TV on Tuesday that by pioneering Asia’s hyperscale market starting in 2017 his company has been able to establish country-level teams in the markets it serves, and build a strong balance sheet which gives it an edge as Internet giants look for rackspace around the region.

“We are pretty bullish in terms of where the revenue drivers are and all the demand signals continue to point in that direction of 20 percent plus growth [for the entire region],”  Salgame told Mingtiandi’s APAC Data Centre Forum, which is sponsored by Yardi.. “We feel good in terms of the growth opportunities and what PDG can capture in the market growth.”

Given rising demand from cloud providers, e-commerce platforms and streaming content networks, the Salgame is projecting at least 20 percent annual revenue growth in the coming years across Asia Pacific as the region increasingly turns to cloud computing solutions.

Founded in 2017 through a tie-up with Warburg Pincus, Salgame said the company has been able to scale its portfolio to a “formidable footprint” of 600 megawatts across 20 projects completed or under construction in China, Singapore, India, Indonesia and Japan.

He also hinted of plans for “more investments” in the region within the near term, particularly in India and Japan, as border reopenings make it easier for his teams to scout for more deals and projects.

“We are definitely investing a lot in the countries we already operate in,” he said. “And of course we will look into entering a couple of new markets in the next 12 to 18 months and we are very excited about that.”

In February, the hyperscale specialist secured $505 million in fresh cash to expand its operations in the region, led by a $350 million commitment from Abu Dhabi’s Mubadala Investment Company.

That fresh funding came less than a year after PDG committed $150 million to developing its third data centre in Jakarta, Indonesia and entered the Japanese market with a $1 billion commitment to develop a 97 megawatt hyperscale campus near Tokyo.

Salgame said demand from hyperscalers had been rising rapidly even before the pandemic, with that trend having been bolstered by the growth of e-commerce and cloud adoption over the past two years.

The shift to the cloud has encouraged startups to build more data centres, lured major global players like Digital Realty and Equinix to enter the APAC market, and even pushed cloud providers such as Google and Amazon to expand their network of the facilities in the region.

With more players in the market, PDG see its institutional backing and experience in the region as giving it an advantage as new players enter and customers increasingly look for data centre platforms able to support requirements at the regional level.

“We’ve been able to edge out in the market, we got a five year lead and.. I believe we will be in a good position to partner, acquire companies as they start coming out,” Salgame said. “We want the industry to grow, there’ll be some good businesses that will come and this market is not about winner takes all… but we got a good lead that will give us a position in the market to lead the consolidation.” 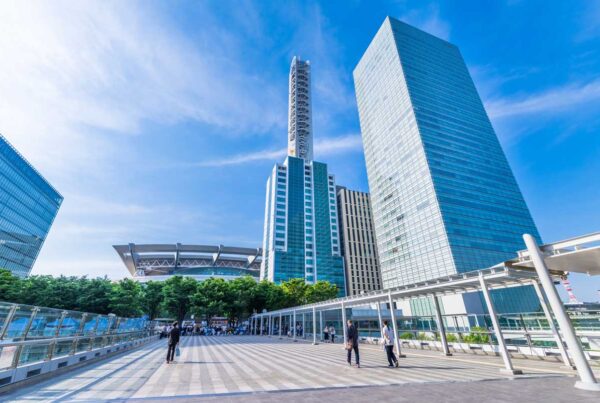 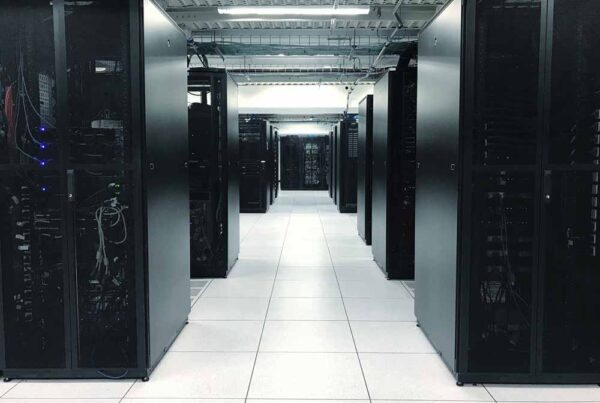 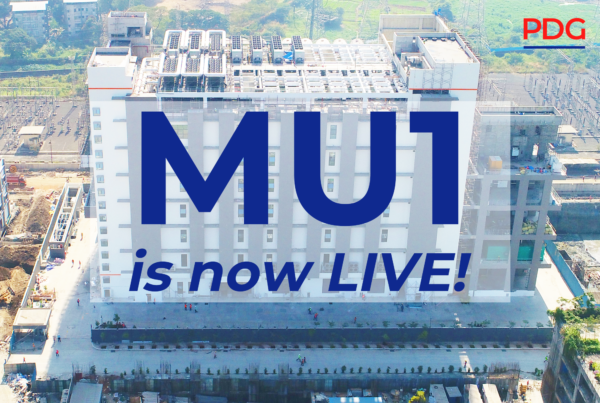