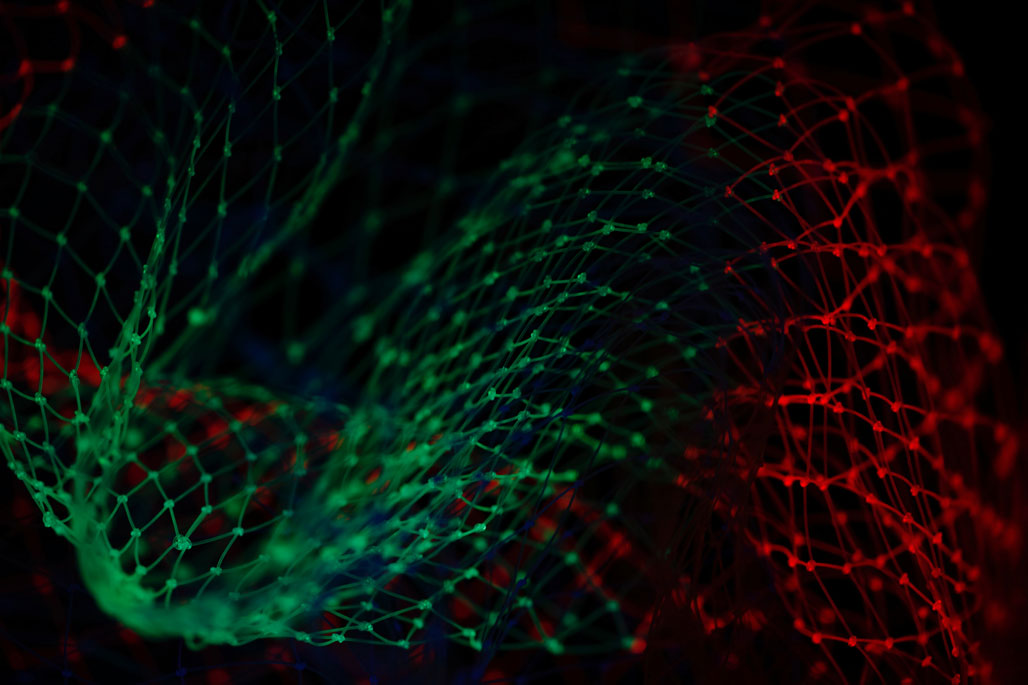 Singapore-based Princeton Digital Group plans to grow its Asia Pacific data centre platform in sync with demand from hyperscale clients based in China and the US, as explained by founder Rangu Salgame in an interview to kick off Mingtiandi’s Asia Data Centre Forum 2021.

In Tuesday’s talk with Mingtiandi founder Michael Cole, Salgame spoke of how PDG plans to expand on the portfolio of 19 facilities it has amassed since the company started up in 2017, having become the only data center operator with a presence in all five countries where it has projects: Singapore, China, India, Indonesia and Japan.

“That’s a thesis that PDG really started off with, that as customers, cloud companies, invest more in Asia PAC, they would like to see a single operator which spans across multiple countries,” Salgame said during the one-hour session, which was sponsored by Yardi.

Investing for the Long Haul
The former Tata Group executive said PDG’s value proposition lies in the ability to offer consistent service across all APAC markets. With most clients seeking contracts of five to seven years, which can provide consistent infrastructure as they grow their businesses, that sort of stability is an attraction for e-commerce and cloud services giants like Alibaba, Amazon and Microsoft.

“As these cloud companies invest more in this region, their capital investment is going up dramatically,” Salgame said. “And they would like to see the same kind of quality of service they’re used to in their home market, or key markets around the world. So that’s where PDG fits in.”

With Warburg Pincus-backed PDG having completed a 42MW data center campus in Shanghai earlier this year, Salgame noted that Chinese companies such as ByteDance have been expanding their services into Southeast Asia and other parts of the region and are looking for partners they’re familiar with from their home market.

“PDG has deep relationships with hyperscalers and cloud companies across the organisation headquarters, as well as the local regions,” he said. “So we have a strong visibility of where they’re going with their investment, and we will sit at the table. And that’s a very strong privilege that we have built, and the trust they have and the confidence they have in PDG.”

The Right Combination
In assembling its regional portfolio, PDG is pursuing a mix of operational assets and carve-outs of existing telecom infrastructure, as well as greenfield developments like the $150 million Jakarta-area data center announced last week to mark the company’s sixth project in Indonesia.

“If you have a good project, you can sell out within six to eight months (of the project launch), the whole capacity,” Salgame said. In the case of the latest project, PDG had existing clients in the same Indonesian campus who were looking to expand. “Being in the same campus, the customers were happy with the service, they saw the roadmap that we were going to start a new project and they made some commitments in the new project as well.”

When asked about published reports that PDG was considering raising funds from investors in a Warburg Pincus-arranged deal that could boost the company’s valuation to about $2 billion and serve as a stepping-stone towards an IPO, Salgame had little to add.

“We haven’t planned or announced anything on an IPO, the press does talk about it,” he said. “Our focus is about being able to scale and grow. We have enough capital, we have deep-pocketed investors in Warburg Pincus and Ontario Teachers (one of the world’s biggest pension funds), and we have new investors coming in as well.” 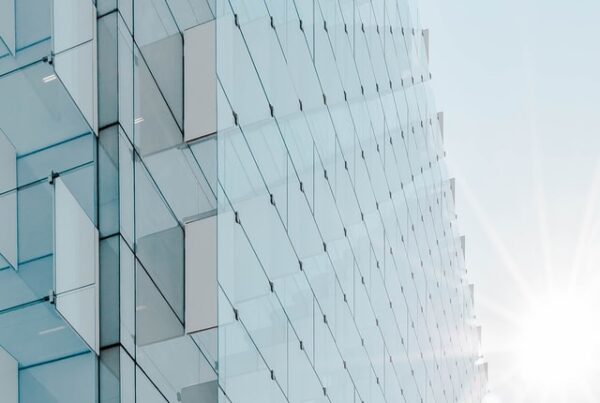