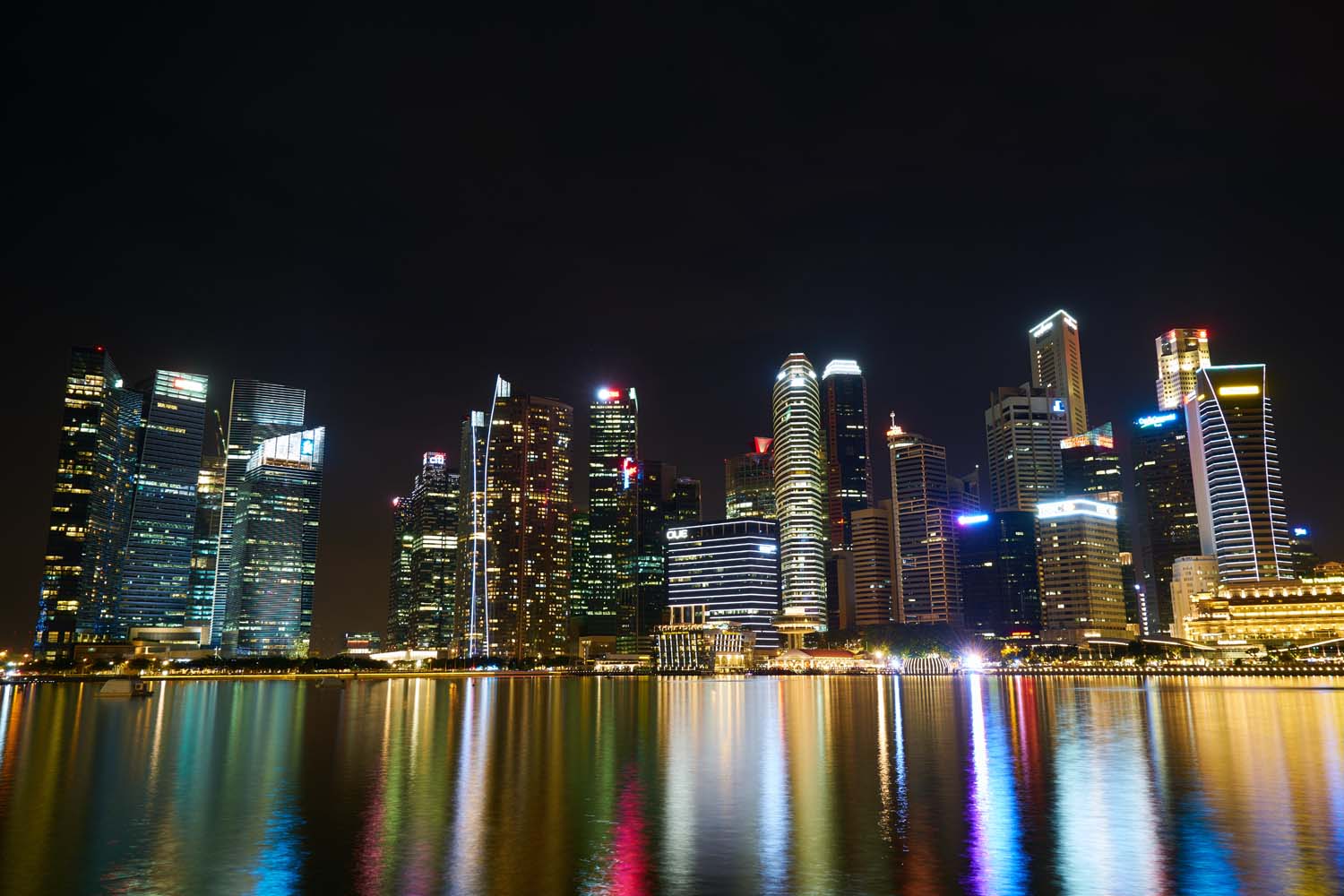 The future of the world’s second largest data center market will be defined by its ability to respond to sustainability demands, the influence of 5G networks and the right location, according to an industry panel featured in MTD TV’s third and final Asia Data Center Forum 2020 segment on Tuesday.

Experts from Cisco Systems, Baker McKenzie, BDx Data Centers and Princeton Digital Group (PDG) weighed in as the spotlight turned to operators and developers across Asia Pacific in the online event sponsored by property software and intelligence provider Yardi Systems.

Despite a price tag in the neighbourhood of $200 million for a new data center, the sector has boomed in the wake of the COVID-19 outbreak. Industrial real estate transactions in APAC jumped 76 percent year-on-year in the third quarter, driven in part by data center deals, JLL said in a report released this week, while office and retail deals tumbled 35 percent and 51 percent respectively.

Data Demand, Investment Here to Stay
COVID-19 has only added to rising demand for server facilities in APAC, the panellists agreed, as rising digitalization pushes requirements for online services. Digital growth has been trending upward for a decade in the region, the speakers concurred, due to fundamentals like population growth, a shift to working online, and of course e-commerce.

That’s a durable change, and I don’t think that’s going to change anytime soon,” Liljenstolpe said, indicating that more enterprises will start relying on cloud networks rather than hosting servers and applications locally. “I think we will have more people working from home, I think we will have more nomadic workers, and it makes no sense to run that into a corporate data center,” he added.

Braham Singh, CEO of Hong Kong-based data center provider BDx has recently completed in a new facility in Nanjing, and pointed to the rise of online payments as boosting demand for data services on the mainland and indicating a trend that is likely to spread across the region.

“In China, money doesn’t work anymore, it’s all Alipay or WeChat Pay,” Singh said. “We’re going online with a vengeance, and that’s because of the young demographics compared to the US or Europe.” APAC is also adopting 5G technology faster than other markets, Singh pointed out, meaning “data-wise this region is going to dominate”.

Multiple Jurisdictions Becoming a Must
While the region is primed to surpass North America and Europe in market size, entering APAC is far more complex, requiring strong local partners — particularly a power provider — and the acknowledgment that it’s not a single market. It’s a harder investment nut to crack, said Christopher Yee, Baker McKenzie’s special advisor for data centers, who worked with Gaw Capital on its China data center platform.

“In the US you have a single huge market and you can expand it, whereas in Asia it’s harder to get in and grow rapidly because every country operates so differently,” Yee explained. Legal, cultural and regulatory nuances are deal obstacles for operators trying to grow at scale.

Also crucial to scaling in APAC is site selection, which affects how centers connect to each other. “Our customers are hyperscalers who serve enterprises,” said PDG’s Raghavan. “They’re driven by what their customers want, and that drives our site selection.” Data center operators begin with the expectation of scaling, as well as a need for more locations as 5G pushes a need for greater dispersal of edge data facilities closer to population centers.

Demand for tiered data distribution and localized access will increase with the growth of the Internet of Things, among other tech, in the coming decade, Singh said.

“In the next 10 years, the … hyperscalers are going to the edges,” he argued, citing how India’s initial data center hubs were once Mumbai and Chennai but have since migrated to Hyderabad and Delhi, and wherever smartphone usage and enterprise is concentrated. He expects the same pattern to emerge in other parts of APAC. “Data center business is very localized. Enterprise customers want to have their data facilities co-located as close as possible. That’s going to be another driver that enables data center providers to build profitably in the farther regions of Asia.”

Sustainability Gains Ground
As data centers proliferate, so too do environmental concerns, with Singapore having last year put in place a temporary moratorium on data center development as it searches for more sustainable power solutions.

With sustainability now mandatory for many investors and occupiers, data center operators are pursuing greater efficiency, as well as green power alternatives. “Boards are setting these carbon neutrality objectives,” Baker McKenzie’s Yee said, adding that many developers of server facilities have been achieving these targets by purchasing carbon offset credits.

With more than a decade of involvement in the data center industry, Yee sees a shift in this approach as sustainability concerns deepen. “Operators don’t want to just buy a credit,” he said, “they want to invest in green energy close to the data center.”

While Cisco’s Liljenstolpe pointed out that the proliferation of emerging technologies such artificial intelligence are likely to continue pushing up computing requirements and data center demand, the panel was unanimous that data center operators are making progress in developing more efficient facilities and finding alternative power supplies.

As published by Mingtiandi 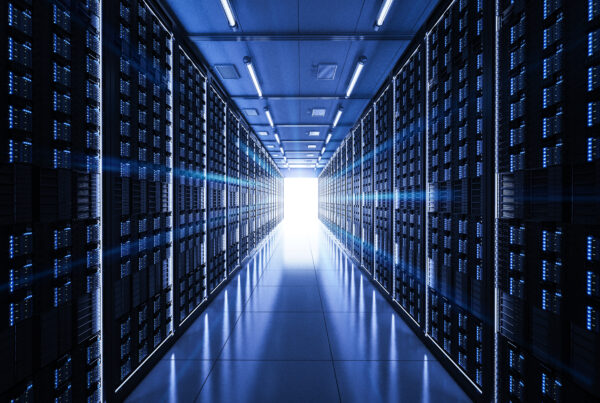