The joint venture, Princeton Digital Group Data Centres, enables PDG to establish a strategic presence in Indonesia, which is poised to become the largest digital economy in Southeast Asia by 2025 [1]. The new entity will be a carrier-neutral data center operator with the ability to scale significantly to serve hyperscalers, domestic unicorns, enterprises, and telcos.

“We are delighted to partner with XL Axiata in this venture. PDG’s plans including expanding capacity in the existing data centers as well as building one large hyperscale data center later this year. With further investments in the coming years, we see this JV becoming the undisputed market leader in Indonesia and one of the largest operators in South East Asia. For PDG, the goal is clear – we are leveraging our unmatched experience in scaling global internet infrastructure to build a pan-Asian multibillion-dollar digital infrastructure portfolio. Today’s announcement is a significant step in that direction,” said Rangu Salgame, Chairman and CEO, Princeton Digital Group.

“We are thrilled to enter into this partnership with PDG. Our depth of local knowledge and strong experience operating in the Indonesian telecommunications industry, combined with the extensive expertise and experience of the PDG team in the global telecom and technology sphere make Princeton Digital Group Data Centres a compelling partner of choice to hyper-scale digital services providers and multinational enterprises who are rapidly expanding their operations in Indonesia and across the region,” said Dian Siswarini, President Director and CEO, XL Axiata.

Indonesia’s digital economy is set to dominate Southeast Asia by 2025 as its market value triples to US$100 billion from US$27 billion in 2018 (Google-Temasek) [2]. Global public cloud service providers such as Alibaba Cloud, Amazon Web Services and Google Cloud are already building strategic hubs in the market. Data centers are the backbone of this phenomenal growth. Across Southeast Asia, the data center market is poised for major advances and is expected to more than double its value in the next four years. According to Technavio, the data center market in the region will grow steadily at a compound annual growth rate (CAGR) of around 14% during the period 2017 to 2021 [3].

Delta Partners acted as financial advisor to PDG on this transaction.

About Princeton Digital Group
Princeton Digital Group (PDG), headquartered in Singapore, is a leading investor, developer and operator of internet infrastructure. PDG partners with global hyper-scalers and enterprises to serve their data center and other infrastructure needs across Asia. PDG currently has presence and operations in China, Singapore, India and Indonesia. The company is led by a world-class team with extensive operating experience in the global telecom, internet, cloud and real estate sectors, bringing together a unique combination of strategic, operations and technology capabilities.

About PT XL Axiata Tbk
PT XL Axiata Tbk. is one of the major cellular providers in Indonesia. XL’s focus is to provide digital services for the people of Indonesia as well as to encourage the development of Indonesia’s digital economy. XL commenced operations on the 8th of October 1996 and now provides various digital services for both the consumer and corporate segments which is supported by its wide and high-quality network across the nation. Since December 2014, XL began to deploy its 4G LTE network with a nationwide commercial roll-out of 4G LTE services commencing July 2015. XL is part of the Axiata Group (“Group”). The Group’s mobile subsidiaries and associates operate under the brand name ‘Celcom’ in Malaysia, ‘Dialog’ in Sri Lanka, ‘Robi’ in Bangladesh, ‘Smart’ in Cambodia, ‘Ncell’ in Nepal, ‘Idea’ in India and ‘M1’ in Singapore. 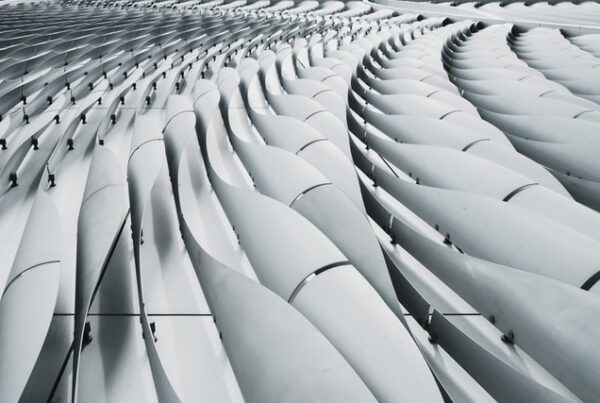 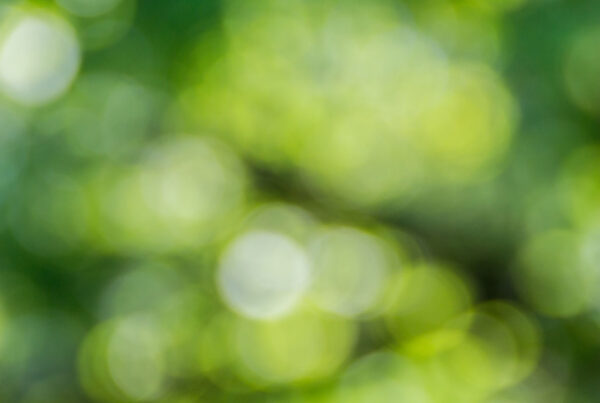 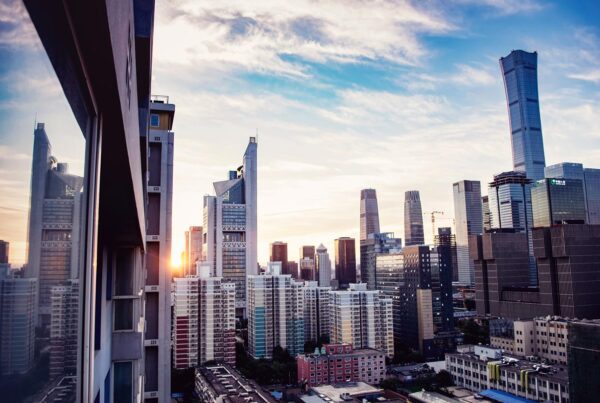 IREI In Focus: Varoon Raghavan on the data center market in Asia Pacific